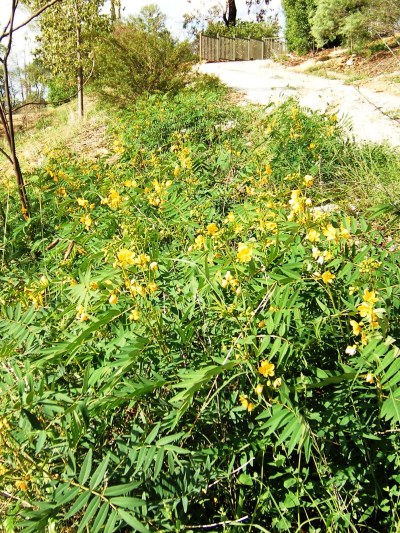 Through December and January, this summer had a series of heat waves perhaps worse than those of the previous two summers, and rainfall and humidity were low. Similar droughty weather elsewhere brought catastrophic bushfires.
On the 3rd of February the weather changed dramatically. Heat waves were replaced by spells of cool or normal temperature, with high humidity, overcast days, and rain. Up to that date, cool spells had not occurred since November 2018, 15 months earlier. During those 15 months, regardless of the season, the weekly mean temperature often rose several degrees above normal, but never fell below normal.
Coincidentally, there were 14 rain days in both the hot-dry part of the season (65 days) and in the cool-wet part (26 days).

Seasonal average or total figures for this summer mean little because of the climatic break from 3 February.
Mean temperatures (max, mean, min) were close to the records set in the summers of 2017 and 2019, which they would have exceeded if February had not become cooler. Subsoil temperature remained normal.
In summer 2018-19, two of the moisture measures (daily temperature range and cloudiness) had been near normal, while rainfall and dew point had been low. Now, in 2019-20, rainfall and dew point were higher, making all four moisture measures normal.
The summer rainfall total of 232 mm is at the 55th percentile, very close to the average (227 mm).

Data. A Bureau of Meteorology automatic rain gauge operates in the museum yard. From 17 March 2017, 9 am daily readings are published as Manilla Museum, Station 55312.  These reports use that rainfall data when it is available. I have used it since 20 July, when the Museum gauge began recording again.  Unfortunately, the gauge failed during this season (25/02/2020 ). Pending repair, I am using my own gauge. My estimates of early morning dew point have become anomalously low. From 1 August 2019, I use values taken from Tamworth Airport graphs at the time of minimum temperature.
All other data, including subsoil at 750 mm, are from 3 Monash Street, Manilla.