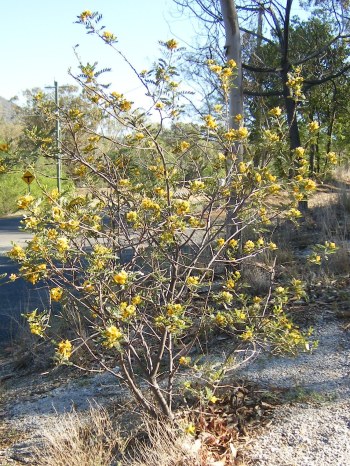 Spring was marked by a succession of warm and cool spells. Nights varied around the normal seasonal temperature but days had no spells cooler than normal. A hot spell late in November had days 6° above normal as a weekly average. The dew point showed very dry air in mid-November.
There were nine rain days, as in the droughty spring of 2002. The highest reading was 16.6 mm. Rainy and cloudy days came about every three weeks.

Data. A Bureau of Meteorology automatic rain gauge operates in the museum yard. From 17 March 2017, 9 am daily readings are published as Manilla Museum, Station 55312.  These reports use that rainfall data when it is available. I have used it since 20 July, when the Museum gauge began recording again. My estimates of early morning dew point have become anomalously low. From 1 August 2019, I use values taken from Tamworth Airport graphs at the time of minimum temperature.
All other data, including subsoil at 750 mm, are from 3 Monash Street, Manilla.