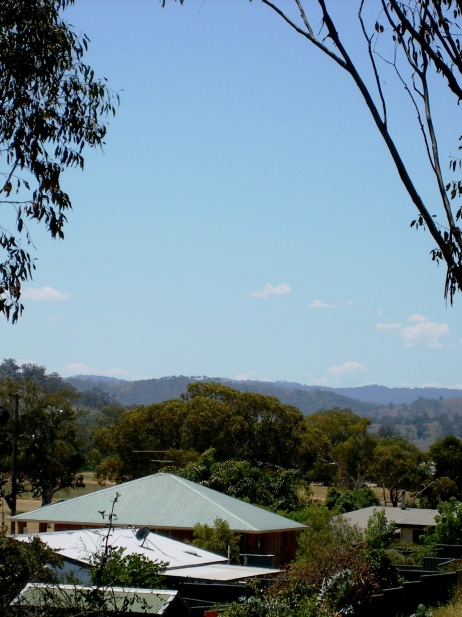 After cool spells in early and late September, the season was marked by two long very warm spells in early October and late November. In these, days were five degrees above normal, the air was very dry, and there was little cloud.

On the average, the season was only the fourth warmest spring of the new century. Spring days had been much warmer in 2002 and in 2014, while spring nights had been just as warm in 2002, 2005, 2009, and 2014 as in 2015.
Measures of moisture (rainfall, humidity, cloud, and a narrow daily temperature range) were a little below normal, but not as low as in the last three spring seasons. Humidity (as dew point) had been extremely low in spring 2013.
The total rainfall for the season, 125 mm, was in the 31st percentile. Just four years ago, the spring rainfall total for 2011 was the record-breaking 431.7 mm.

Temperature, including subsoil at 750 mm, and other data are from 3 Monash Street, Manilla.