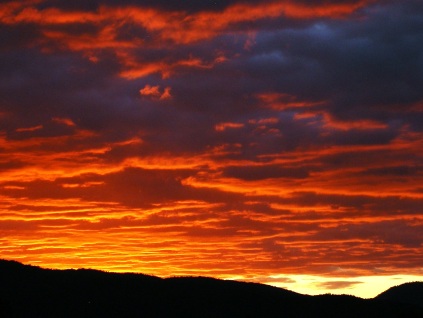 Temperatures did not stray far from normal. The first (black) frost that I observed was on the 15th, near the normal date for it (13th May). That began a week of sunny skies and very dry air.
There was only one rain day. An early morning shower gave a reading of 1.2 mm on the 30th.

Data. A Bureau of Meteorology automatic rain gauge operates in the museum yard. From 17 March 2017, 9 am daily readings are published as Manilla Museum, Station 55312.  These reports use that rainfall data when it is available.  The gauge, which had last reported on 24 September 2017, came on line again on the 16th of March. However, during the month of May eleven daily readings were blank. I have substituted my own gauge readings, which were all zero.

All data, including subsoil at 750 mm, are from 3 Monash Street, Manilla.