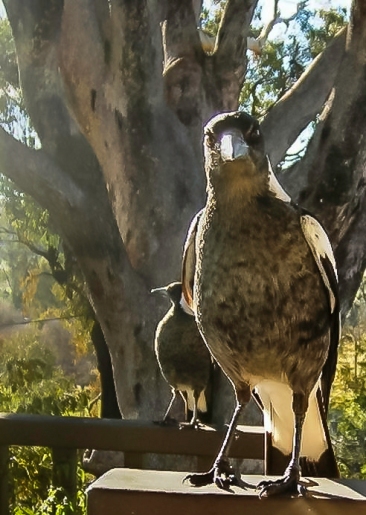 The month began cool, but became warm in the second half. The only unusual daily temperature was the early morning reading of 12.0° on the 29th, 10.0° above normal. There were ten frosts, when there are normally thirteen. On several mornings there was fog in the valley.
Seven days (normally six) registered rain over 0.2 mm. Significant falls came around the 12th and the 29th. On the 29th, the reading was 23.4 mm, but the rain extended over more than one day, totalling 39 mm. It was neither steady nor heavy, but unusually persistent. At Tamworth, rain fell in 27 hours out of 30.

June of 2016 had been the wettest and most cloudy of the new century, with warm nights and cold days to match. This June, while moist, was close to normal. It was very like June 2015 and June 2014.
The month’s total rainfall of 62.8 mm was at the 75th percentile, well above the June average of 44 mm. There are no shortages of rainfall for groups of months to this date.

Data. A Bureau of Meteorology automatic rain gauge operates in the museum yard. From 17 March 2017, 9 am daily readings are published as Manilla Museum, Station 55312.  These reports use that rainfall data when it is available. Since that gauge records “0.2 mm” on many rainless days, I cannot call those days rain days if the monthly count of rain days is not to show a sudden jump to record-breaking numbers.